WINDSOR, Conn., April 4, 2016 /PRNewswire/ -- Voya Financial, Inc. (NYSE: VOYA), announced today the launch of its Orange House Sweepstakes™. The campaign will offer one winner1 the chance to take home $300,000 — with the hope that they apply the money toward the house they want in retirement. The sweepstakes also encourages all Americans to start building a solid foundation for retirement so they can achieve their goals.

Those interested in entering the Orange House Sweepstakes™ must act soon — the deadline to participate is April 24, 2016, and there is no purchase necessary. For more information on the program rules and details, visit Voya.com/OrangeHouse.

"At Voya, we believe an important part of planning for retirement is getting your financial house in order. This means creating a holistic plan and identifying what it takes to achieve your needs, wants and wishes — including where and how you want to live in retirement," said Rich Linton, president of Large Corporate and Retail Wealth Management Markets at Voya Financial. "We want to redefine the way people think about retirement by making the process a rewarding and realistic experience."

Voya recognizes that housing accounts for one of the largest categories of spending in retirement. According to industry research2, annual home-related expenses represent 43 percent of total spending for those ages 75 and older. Expenses include such things as mortgages, property taxes, insurance, rent, utilities, and costs for repairs, cleaning and maintenance. The Orange House Sweepstakes reminds everyone to start planning and organizing today so they can better address these needs when the time comes.

How Americans Would Spend a Retirement Windfall

There are many financial choices to make when planning the lifestyle and housing you want in retirement. A new survey3 from Voya Financial found that if consumers received an unexpected $300,000 for their retirement, more than one-third (35%) would use it pay off their mortgage (20%) or buy their dream house (15%). Nearly one-quarter (23%) would save the money for future health care needs, while less than one-in-five (17%) would pay off non-mortgage debt. Fewer would use it for travel (13%) or to buy new "toys," such as a car or boat (4%). Regardless of your priorities, the survey reinforced that planning is a necessary component for reaching one's future goals.

Other key findings from the survey included the following:

"Retirement goals are personal, and each individual or couple is on their own journey. The one constant, however, is to make sure you map out a plan to reach your destination," added Linton. The Voya Orange House Sweepstakes is a reminder for everyone to think holistically about their retirement. This includes identifying short- and long-term goals, having conversations with your partner, and developing a plan to help you become ready.

Voya offers retirement customers a suite of accessible, compelling and easy-to-use resources for retirement readiness planning — from field and phone-based financial professionals to a number of innovative digital planning capabilities, including Voya's myOrangeMoney® experience and an online budget tool. These resources are available to help individuals with a broad range of activities, such as understanding retirement income needs, budgeting and protecting one's financial security.

To learn more about the Voya survey, please visit http://go.voya.com/OrangeHouseSurvey.

As an industry leader and advocate for greater retirement readiness, Voya Financial is committed to delivering on its vision to be America's Retirement CompanyTM and its mission to make a secure financial future possible — one person, one family, one institution at a time.

1. Subject to complete terms and conditions, including U.S. citizenship/residency requirements.

3. Based on findings from a phone-based survey commissioned by Voya and conducted by ORC International of 1,001 adults in the U.S. ages 18 and older. Responses were collected between Feb. 25 and 28, 2016.

About Voya Financial®
Voya Financial, Inc. (NYSE: VOYA), helps Americans plan, invest and protect their savings — to get ready to retire better. Serving the financial needs of approximately 13 million individual and institutional customers in the United States, Voya is a Fortune 500 company that had $11 billion in revenue in 2015. The company had $452 billion in total assets under management and administration as of Dec. 31, 2015. With a clear mission to make a secure financial future possible — one person, one family, one institution at a time — Voya's vision is to be America's Retirement Company™. The company is equally committed to conducting business in a way that is socially, environmentally, economically and ethically responsible — Voya has been recognized as one of the 2016 World's Most Ethical Companies® by the Ethisphere Institute, and as one of the Top Green Companies in the U.S., by Newsweek magazine. For more information, visit voya.com or view the company's 2014 annual report. Follow Voya Financial on Facebook and Twitter @Voya. 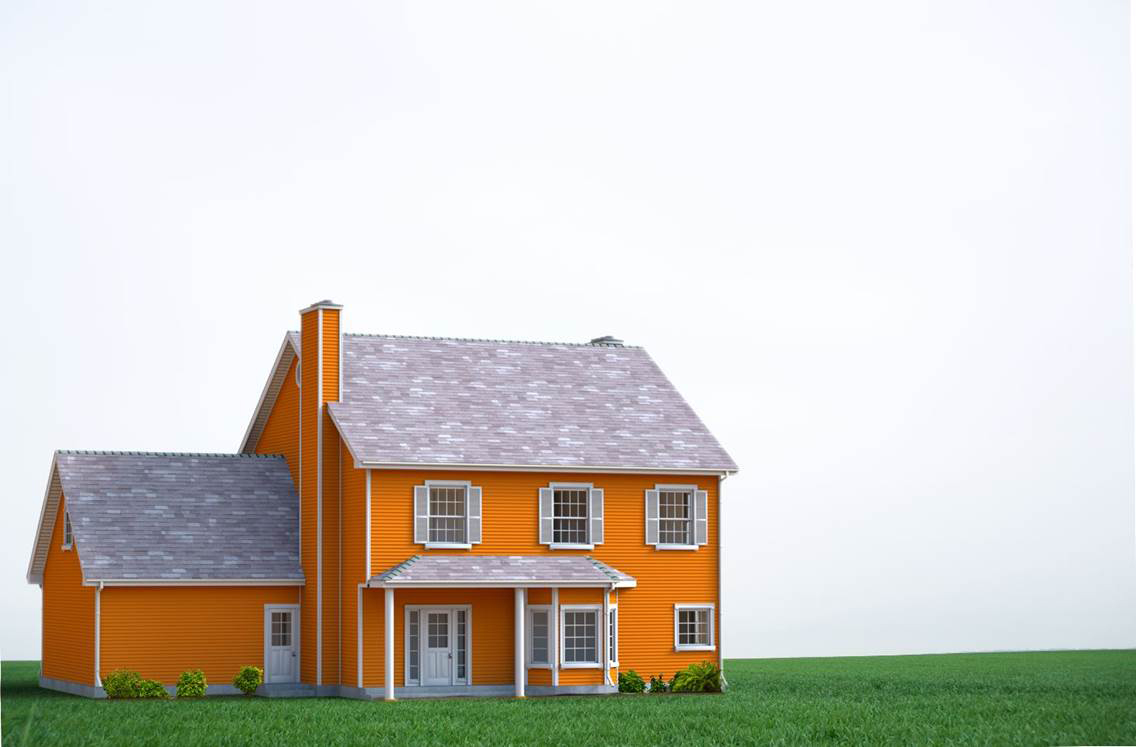 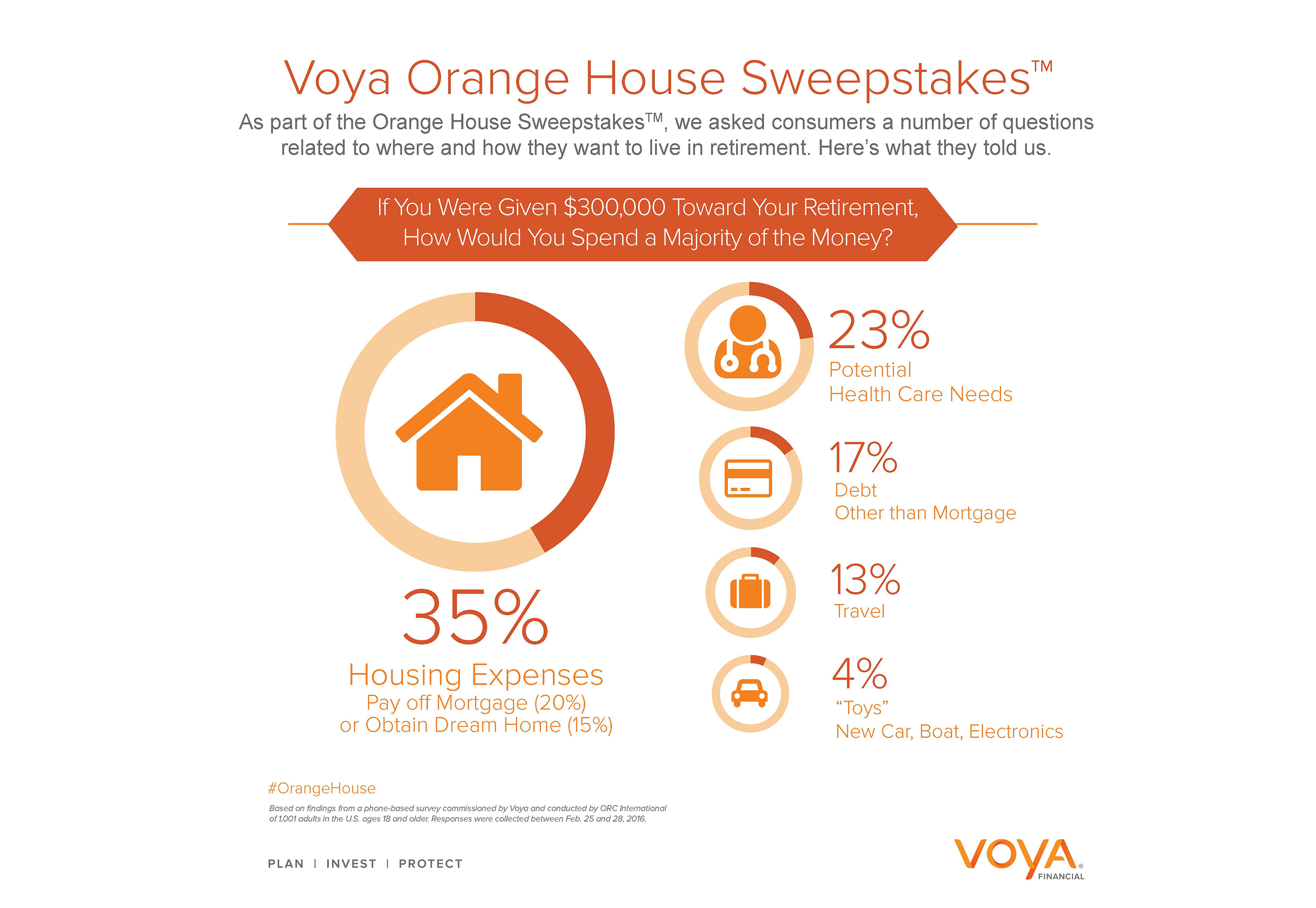 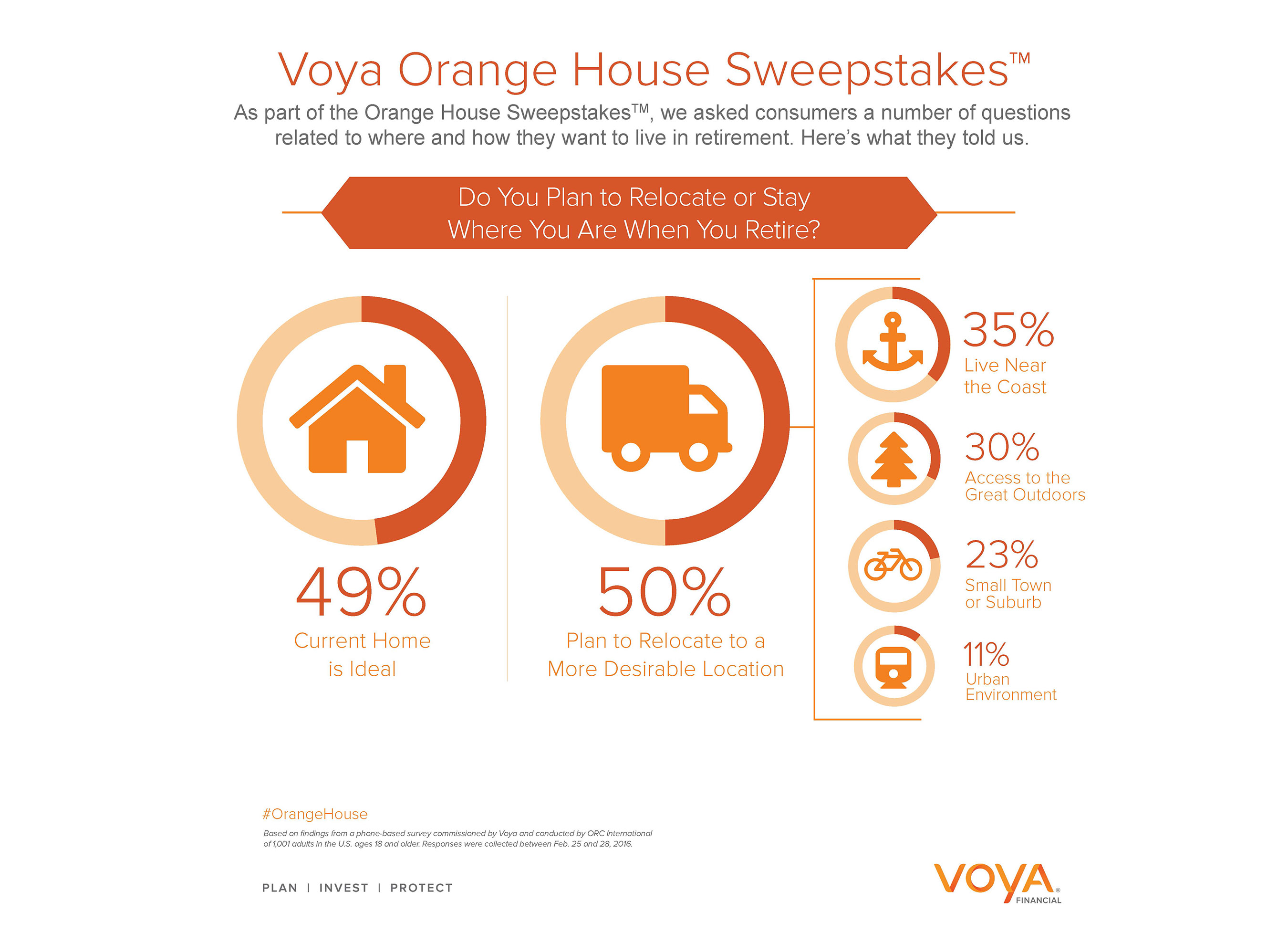